Some Advice for High School and University/College Musicians.

You have worked long and hard, over many years probably, to reach a high standard of playing. Maybe you even dream of becoming a professional player, or at least using your skills as a jazz musician to get some paid gigs to help you through university, or even just for the love of it. 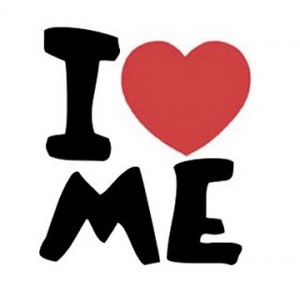 Here’s something to consider. You will still be the same person next year as you are now. When you finish school, or graduate from university, your past record isn’t magically wiped clean. Whatever you have done, however you conduct yourself now will form the basis of your reputation. Today maybe you are studying with someone, but in the future you like to think you’ll be good enough as a player to work alongside them. But if you act like an ass now, don’t suppose people will forget. They won’t, and they don’t.

Even people who have never met you will ask around about you, and if what they hear is “he has always been pretty unreliable”, or “she was always late” or “he had a nasty habit of double booking himself”, then guess what? You won’t be hired. There are just so many good to brilliant players around that no one ever has to hire a jerk, or a double-booker, or someone lazy, or generally unpleasant. Why would they? They just move on to the next player, and hire them instead.

So the advice is this: think very carefully about who you treat badly “on the way up”, because you will meet them again! You’ll probably want something from them in years to come: to play on their gigs, to be paid some of their money, to benefit from the opportunities they create. But if you have a history of being unpleasant, or nasty, or rude, or insulting, or arrogant, or lazy, or unreliable, or selfish, or anything else like that you’ll get nothing from those you have crossed. People will remember you. Not your playing: basically everyone these days can play really well. They will remember you the person and you as a risk or benefit to their business.

How you act as a student WILL impact your future as a working musician! Don’t burn bridges now that you may later need. Take care; it’s a competitive industry out there.